Autism Facts – One in six children have a learning disability, which may include autism, ADHD, developmental delays, etc.

Let’s get some autism facts straight.  As a former school teacher and a mom of three, I have only learned about Autism through my own research and through the honour of meeting fabulous autistic individuals in my adult life.  I am also grateful for incredible organizations like ANCA International Naturally Autistic People Awards and World Festival, who not only celebrate autistic individuals but recognize their remarkable contributions to our communities as scientists, doctors, engineers, artists, educators, and thought leaders.

April is Autism Awareness month and this is as good a time as any to educate and inform ourselves about people around us so that there is a greater understanding and acceptance of one another.

My heart aches when a mom shares with me that she cannot go grocery shopping with her autistic daughter who may have a meltdown, because the shopping trip is out of routine, and she is tired of all the judgemental looks and comments she has heard in her past experience. 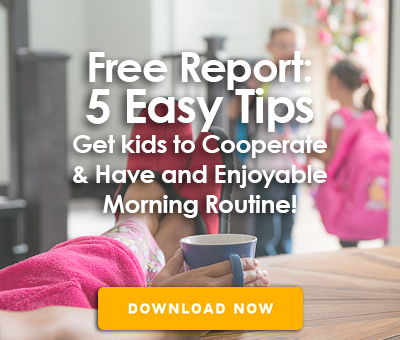 It Begins with Understanding

Acceptance and assistance begins with understanding.  Let’s learn about each other as we are all different.  If there is anything I have learned about autistic individuals it is that they are different, not disabled. Let’s start with just learning these six autism facts:

The world is a happier place not because we are the same but because we can embrace each other’s differences, strengths, weaknesses, skills and abilities.